1984 is the subtitle for the ninth season of American Horror Story. On April 10, 2019, Ryan Murphy announced the season's title on his social media pages.[1]

It premiered on FX on September 18 2019 and was subsequently nominated for four Emmy Awards.

Main pages: Category:Cast of 1984 and Category:Characters of 1984 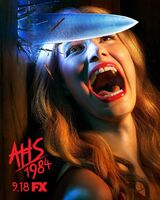 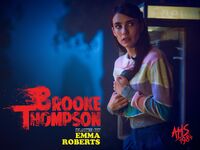 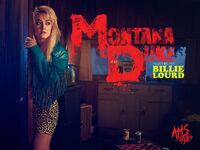 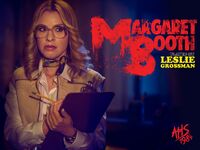 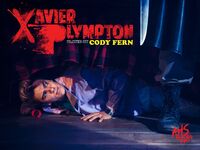