Apocalypse is the subtitle for the eigth season of American Horror Story. The season premiered on FX on September 12, 2018. The season is the highly anticipated crossover between Murder House and Coven, bringing back fan-favorite characters from both seasons along with new characters. Jessica Lange guest-starred in a special capacity. New prominent additions to the cast were Cody Fern, Joan Collins, and Billy Porter. 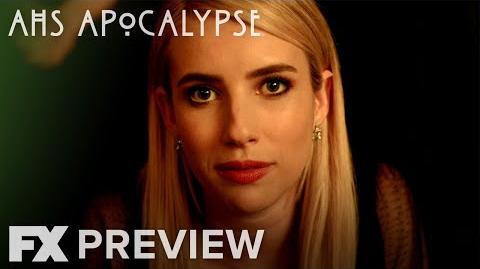 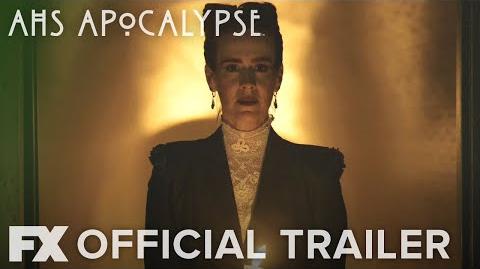 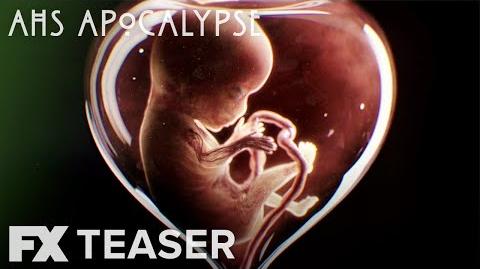 Promotional posters on Twitter and Instagram reveal the post-apocalyptic ruins of locations featured in every past season: The Murder House, Briarcliff Manor, Miss Robichaux's Academy, Fraulein Elsa's Cabinet of Curiosities, the Hotel Cortez, the Roanoke Estate, and Brookfield Heights, implying that every season will be interconnected this season. 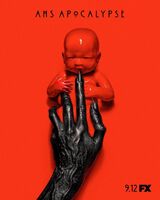 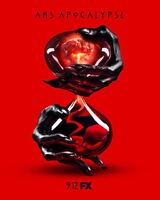 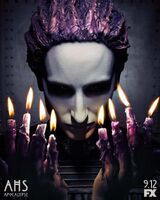 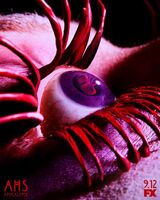