The season was nominated for the Golden Globe Award for Best Actress – Miniseries or Television Film for Jessica Lange. Asylum was also nominated for seventeen Emmy Awards, winning two.

In a New England sanitarium, presided by ministers of faith and science, the innocent and the mad run from greater dangers and their own pasts. Bookended by modern day explorations of the ruins, a darker mystery lies in wait for new victims.

Main pages: Category:Cast of Asylum and Category:Characters of Asylum 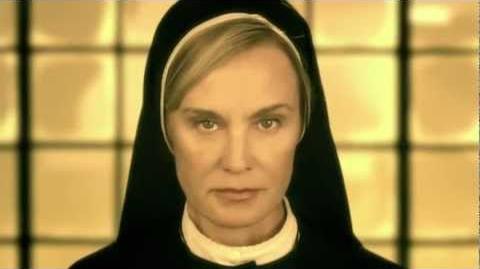 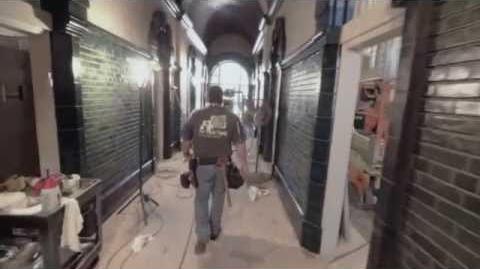 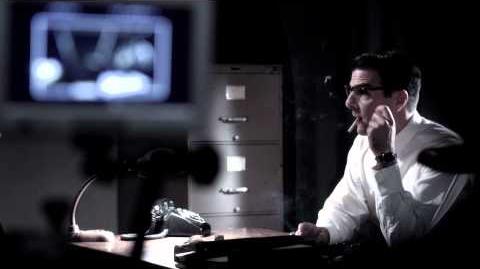 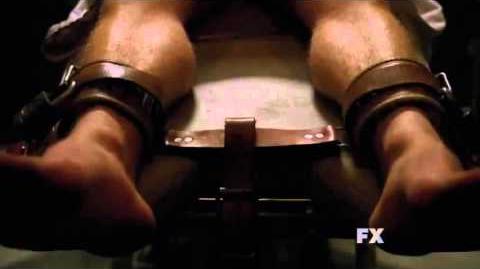 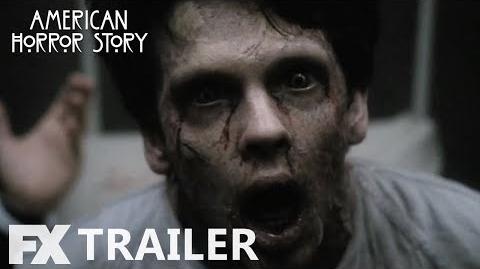 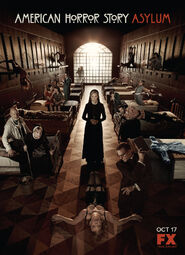 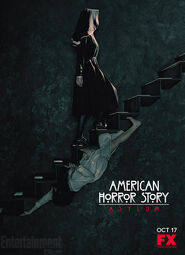 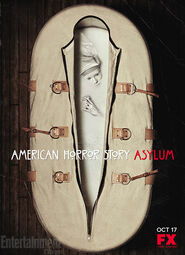