Freak Show is the subtitle for the fourth season of American Horror Story. A fourth story was announced on November 6, 2013, which featured 13 episodes. It was announced on Ryan Murphy's Twitter account on March 24, 2014 that the story title was "Freak Show."[1]

The story relied on the ensemble cast from the previous season with Finn Wittrock joining as a prominent actor in the role of Dandy Mott, the season principal villain.

American Horror Story: Freak Show begins its tale in the quiet, sleepy hamlet of Jupiter, Florida. The year is 1952. A troupe of human curiosities has just arrived in town, coinciding with the strange emergence of a dark entity that savagely threatens the lives of townsfolk and freaks alike. This is the story of the performers and their desperate journey of survival amidst the dying world of the American carny experience.[2] 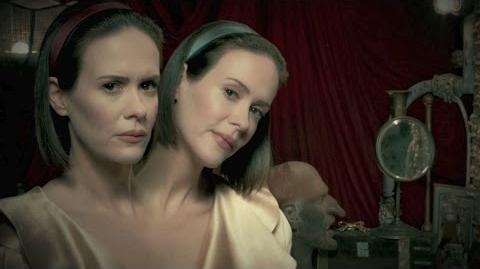 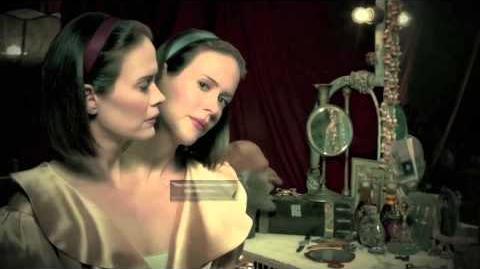 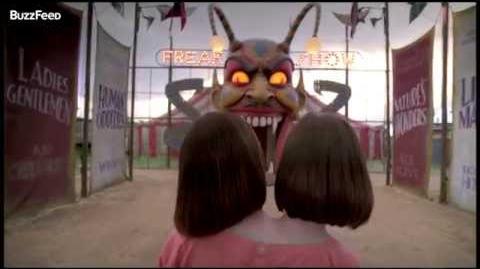 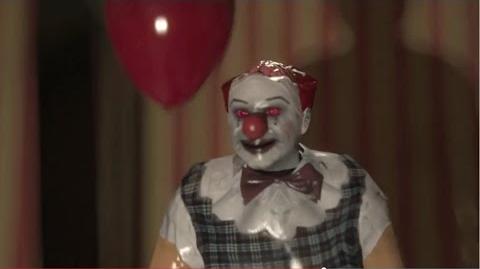