Cult is the seventh season of the FX horror anthology television series American Horror Story. The season premiered on FX on September 5, 2017. 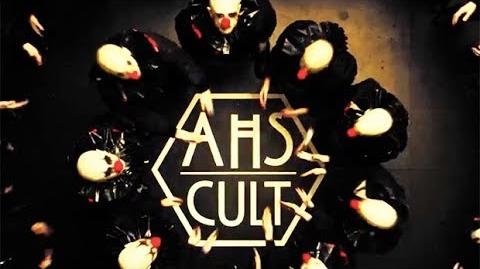 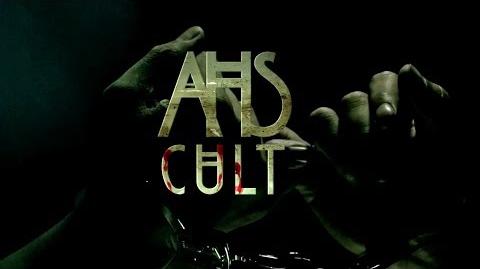 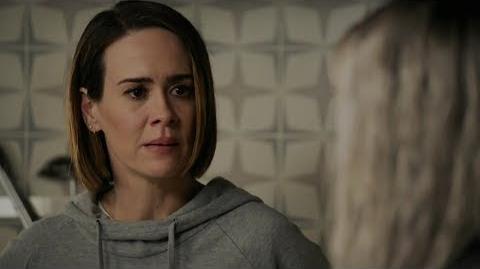 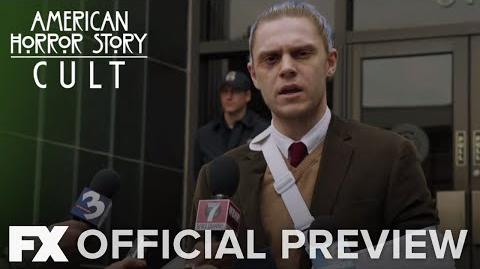 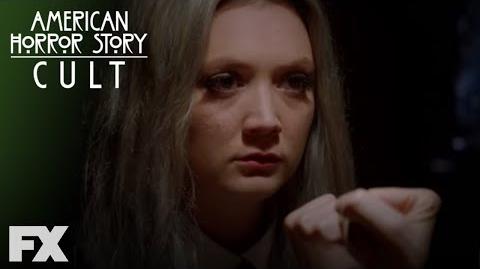