In 1999, Grossman was cast in her 1st major role, playing Mary Cherry in the WB series Popular. After her work on Popular, she joined the cast of What I Like About You in its 2nd season, playing Val's co-worker & best friend, Lauren.

She has appeared in film two times, in an uncredited role & in Itty Bitty Titty Committee as Maude.

In 2017, she joined the cast of AHS for Cult. She became a series regular for Apocalypse, & she guest-starred in 1984.

She portrayed Meadow Wilton in the seventh installment of the series, subtitled "Cult", as well as Patricia Krenwinkel. She returned to the show in its eighth installment, "Apocalypse" as Coco St. Pierre Vanderbilt. She is billed as a series regular in the latter.

Leslie Grossman was cast as another main character in the ninth season, "1984", where she portrayed Margaret Booth. In February, Ryan Murphy confirmed her return for Season 10. 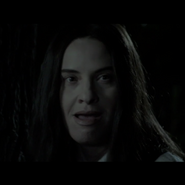 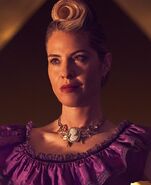 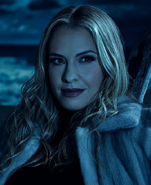 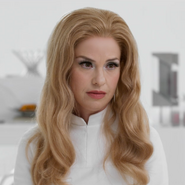