Fraser was born with phocomelia of both arms, due to his mother being prescribed thalidomide during her pregnancy. As a performance artist he was a member of the group The DHSS in the early 1990s. He was included in Manuel Vason's book "Exposures" and has performed at numerous internationally renowned venues. He received considerable critical acclaim for his one-man show "Sealboy: Freak". In 1999 he worked with the Hydra Collective on an event known as "Wrong Bodies" at the Institute of Contemporary Arts.

As an actor Fraser has performed with the "Graeae Theatre Company", Europe's leading disabled theater company. He is the creator and main performer in the play Thalidomide!! A Musical. He also co-hosts the BBC's Ouch! Podcast.

Fraser has appeared on television both as a presenter and as an actor, in a number of productions including Metrosexuality and Every Time You Look at Me. He is also a martial artist having studied hapkido, taekwondo, and karate.

Fraser appeared on the Irish soap opera Fair City in 2011.

Fraser played the drums in a performance of Ian Dury's "Spasticus Autisticus" at the 2012 Paralympics opening ceremony, and with Coldplay during the closing ceremony.

He used his physical condition to his advantage in Season 4 of American Horror Story, where he played Paul, one of the freaks in Fräulein Elsa's Cabinet of Curiosities. 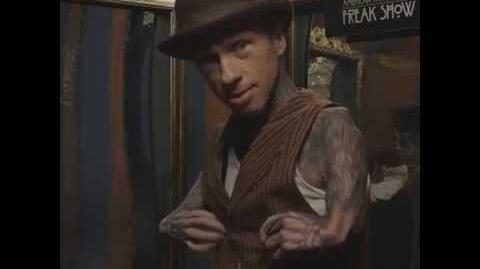 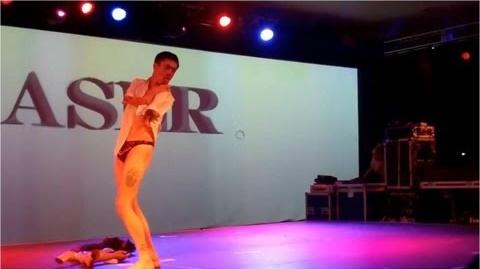 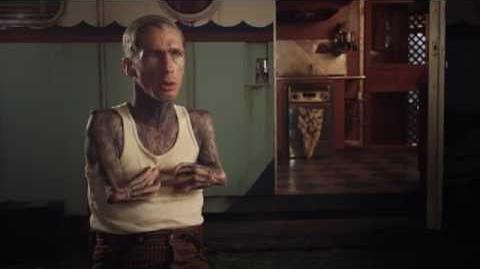