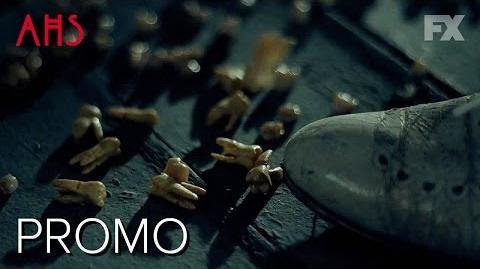 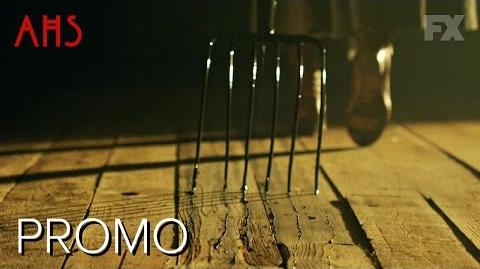 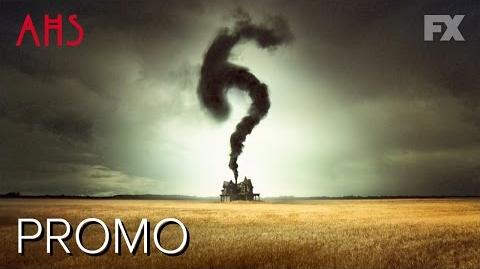 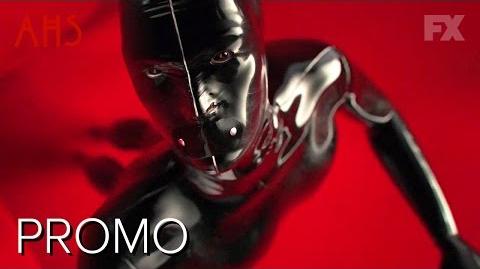 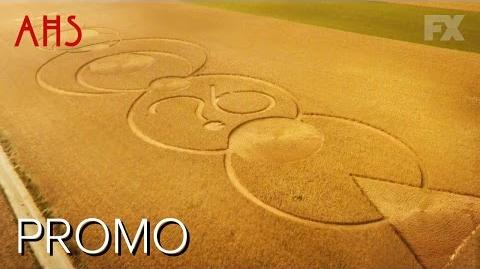 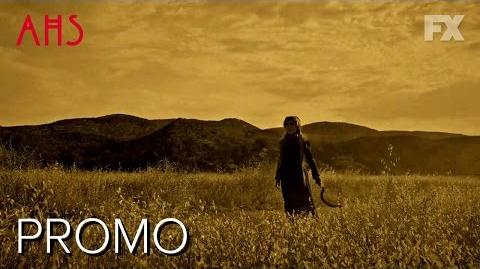 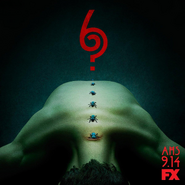 This is a redirect from a story "article" page. Story pages are generally stored in a category, with their content accessible here.